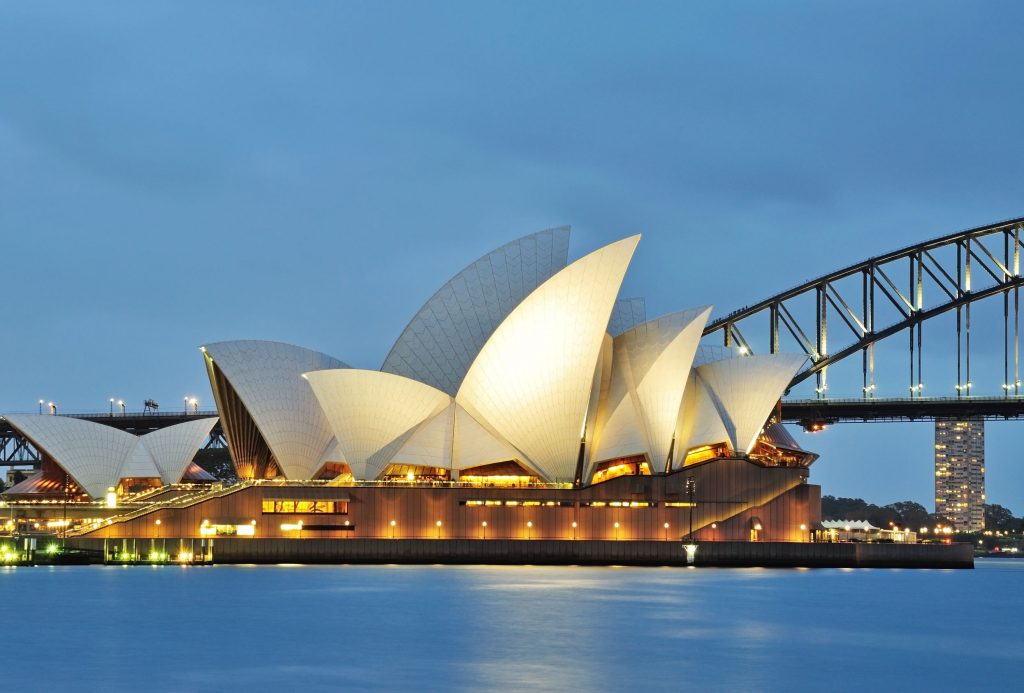 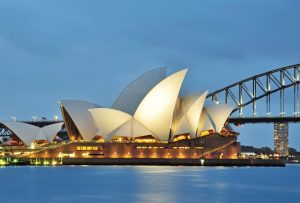 A version of this story appeared earlier on Marijuana Business Daily International.

Australia has amended its narcotics law to put hemp exporters in a position to ?come out firing? after the COVID-19 crisis eases, the country?s agriculture minister said.

The change aims to facilitate trade and growth of export markets for low-THC hemp and medicinal cannabis industries by certifying their export.

It will allow certification for legitimate export of narcotic goods and support emerging agricultural exporters in gaining access to export markets and provide certification to pursue lucrative export opportunities, according to a government statement.

?The amendments will remove unnecessary and unintended regulatory barriers imposed on Australia?s exports,? Agriculture Minister David Littleproud said, according to the statement.

The Export Control Legislation Amendment (Certification of Narcotic Exports) Bill 2020 was approved in the House of Representatives on June 10 and in the Senate on June 17.

?As this industry gains scale, markets will require export certification from the Australian government. The proposed amendments will allow Australian exports to meet the biosecurity import requirements for any market that requires a phytosanitary certificate,? the minister told parliament.

He said countries with strict import rules ? such as a requirement for phytosanitary certificates for unprocessed plant products ? include:

?This bill will enable the growth of export markets for hemp and medicinal cannabis industries. The bill will support the initiatives of the government to reduce red tape, bust congestion in regulation and enable agricultural industries to come out firing, after the threat of COVID-19 has passed,? he said.

?The lack of phytosanitary certification was identified as an issue in 2018,? he said. ?Since then, government assurances have been used in place of certificates.?

The process of gaining such government assurances is a time-consuming affair, putting local producers at a disadvantage, according to Sen. Perin Davey.

?For our legal narcotics, we want to ensure that our growers are not at a competitive disadvantage in international markets, and this bill deals with that quickly and efficiently,? she said.

?This legislation is designed to give our producers of legal narcotic products the same chance as we give to our wool-, beef- and wine-producing farmers, who enjoy the status of being leading Australian agricultural exporters,? she said.

Sen. Kristina Keneally said, ?We think it is time for the government to harness the full potential of this crop.?

The number of countries hoping to capitalize on medical cannabis exports is growing more quickly than the markets they?re hoping to reach.

That could create a major problem for businesses under the false impression there is a multibillion-dollar global export market.

However, most of those exports went to only a few markets ? one of which was Australia.

To tap the leftover markets, Australia?s cannabis producers must compete against those from the Netherlands, Canada, Colombia, Denmark and Israel.

Countries with a keen eye on the export market also include:

The explanatory memorandum for Australia?s new law is available here.

The text of the law is available here.

Matt Lamers is Marijuana Business Daily?s international editor, based near Toronto. He can be reached at [email protected].