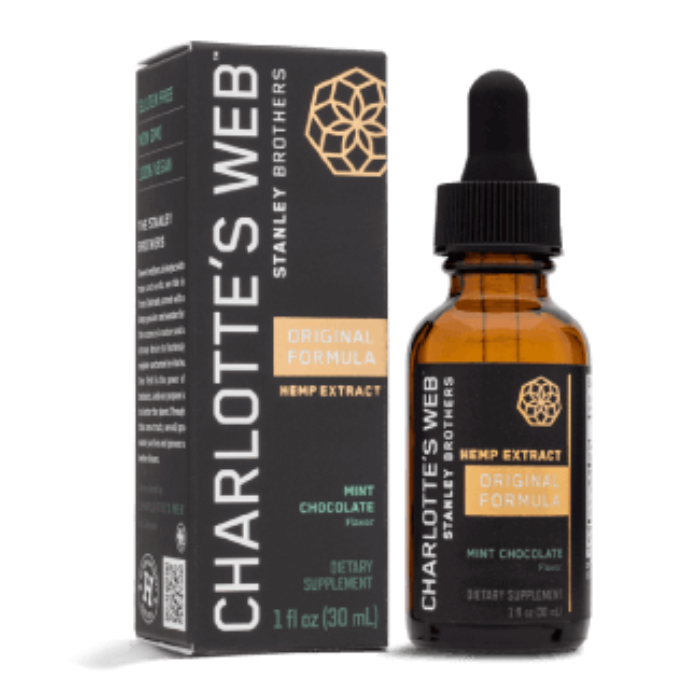 The deal allows Charlotte’s Web to take over the marijuana business after the U.S.  legalizes marijuana nationwide for a total price to be determined based upon revenue and EBITDA figures.

Charlotte’s Web CEO Deanie Elsner says the company made the deal because of signs that federal marijuana reform is nearing.

“Consumer attitudes, market trends and laws surrounding cannabis and its role within the wellness category continue to trend positively,” Elsner said in a statement.

Stanley Brothers founders Jared and Joel Stanley are also members of CW’s board of directors but will step away from those positions to oversee the future acquisition.

Stanley Brothers USA Holdings makes cannabis products that don’t qualify as legal hemp but are lower in THC than many formulations in adult-use cannabis markets.  The company has operations in Colorado, California and Florida.

Charlotte’s Web trades on the Toronto Stock Exchange as CWEB.