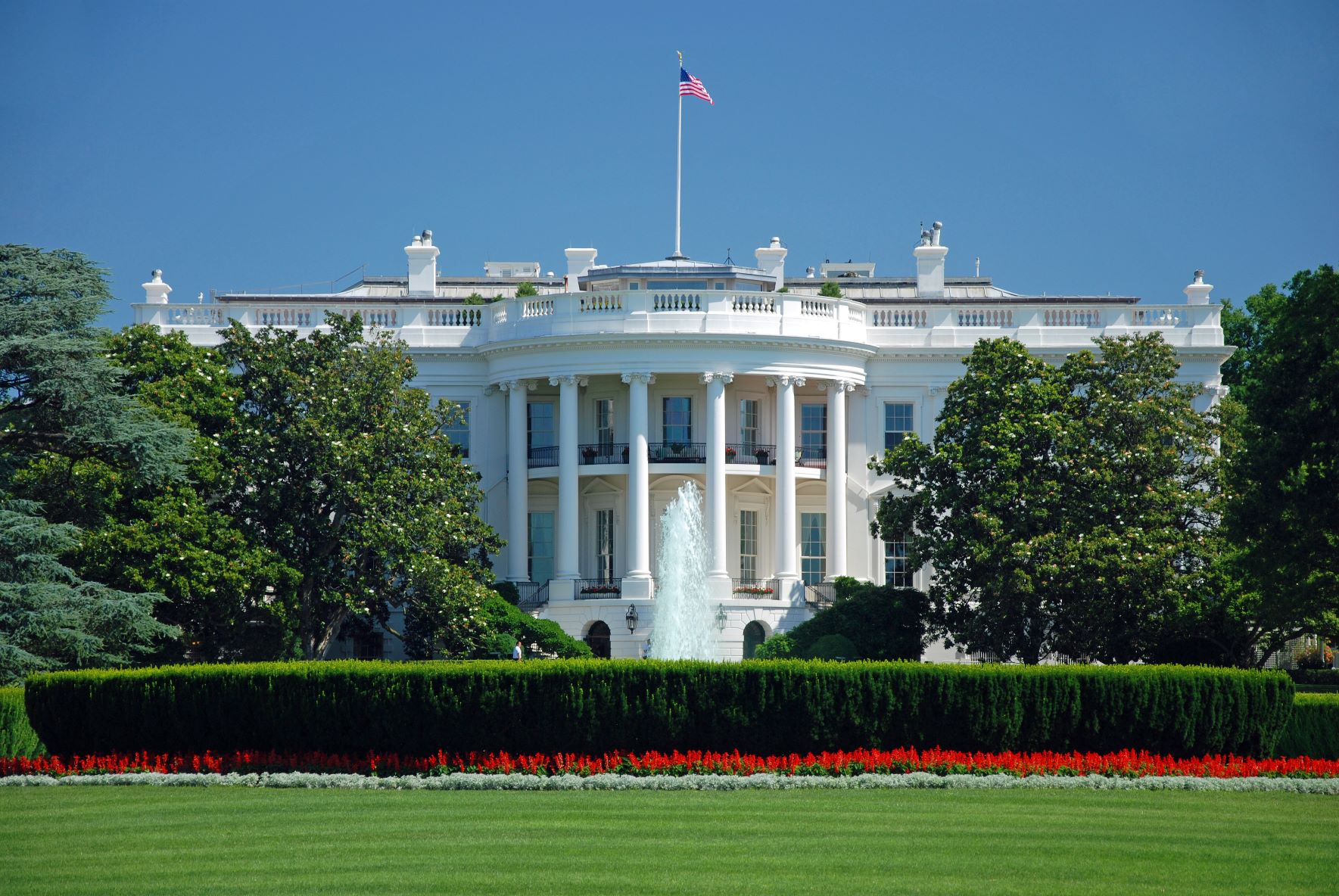 NHA Reports to the White House: Hemp Fiber and Grain to generate $32B impact by 2030 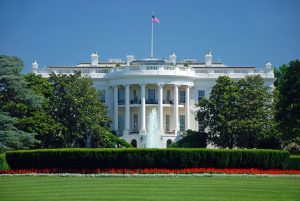 In response to a request from the Domestic Policy Office in the White House, the National Hemp Association released an economic impact report titled, “Building the Sustainable Hemp Industry in the United States.

The report was presented to the White House last week and outlines a pathway to establish a new sustainable economy around hemp fiber and grain with a projected $32B impact by 2030.

“Prior to the passage of the 2018 Farm Bill, hemp had been absent our landscape for more than 85 years, due to government prohibition and misunderstanding”, said NHA Chair Geoff Whaling. “This absence has prevented this sustainable commodity from benefitting from the research, technology, incentives and investment that America’s other commodities have received. We have much catching up to do”.

The report was accompanied by a compilation of video messages to President Biden from NHA members to put a human face on this industry, highlight successes and to demonstrate the wide range of national interest in hemp by those who are looking to build the domestic hemp fiber and grain supply chain.  “We call it the Goodness of Hemp”, said IND HEMP Co-Founder & COO, Morgan Elliott. The Elliott family has invested tens of millions of dollars to establish the first commercial scalable hemp decortication and food/feed/oil processing campus in Fort Benton, Montana.  “Hemp needs a supportive and progressive Administration, well-funded research, fair regulations and time to develop.  But with a little bit of help and investment in the right technology, hemp has roots to change the nation, if not the world.”

NHA Social Equity Member Faye Coleman’s message to the President spoke to her work as Co-Founder and CEO of New Jersey based Pure Genesis. “Our purpose is to educate our community on the value of hemp…working with HBCUs (Historical Black Colleges & Universities), Community Colleges and with Community Leaders to incorporate an integrated curriculum on hemp,” Coleman said in her message. The newly elected chair of the Social Equity Committee, Calvin Frye said, “It is my obligation and duty to seek inclusion into this great industry.”

Among the messages packaged for the President were messages from two CEOs. Big Sun Holdings (a subsidiary of HN Inc., formerly Hyundai BS&C) CEO, Michael Woods, also CEO of Black Buffalo, a 3D printing construction company, requires a consistent hemp supply chain to bring a more sustainable cement “ink” alternative to market. He expressed Black Buffalo 3D’s intent to invest in the material science to further enable builders, developers and contractors to use its 3D construction printers to create infrastructure components on-demand, including the ability to print vertical walls of affordable houses in 24 hours.

Another message was from Pennsylvania farmer Steve Groff, who has been studying hemp for more than 30 years. Standing in his Lancaster County Hemp Maze, Groff told the President that he was “so energized to hear you speak about advancing cover crops in the State of the Union Address.” Groff uses his regenerative agricultural practices to no-till his hemp crop that sequesters CO2 and creates “incredibly nutrient rich soil that strengthens the environment, reduces CO2 and produces nutritionally dense produce, even better than organic practices!”

The NHA economic impact report was based on the assumption that, with the correct education, harvesting and processing equipment, hemp could become another rotational crop for farmers who currently rotate corn, soy and wheat.  “In 10 years, converting just 5% of those fields to include a rotation of hemp will translate into 10-12 million acres of hemp”, said NHA Executive Director, Erica Stark who oversaw the study. “Processing that crop will require, using today’s technology, the establishment of 525 decortication campuses across the country, which, using the example presented by IND HEMP will be life changing for rural communities”, commented Stark. “And that does not speak to the positive effects for mitigating climate change and improving soil health the cultivation of millions of acres will have. The end products produced will be better, stronger and more sustainable”.

Whaling concluded his comments to the President adding that with his Administration’s support we can build “America’s Next Natural Resource” and, “Mr. President, Hemp Can Help!”

A summary of the report’s findings is available on the National Hemp Association website. Click here to view the video message to the President.