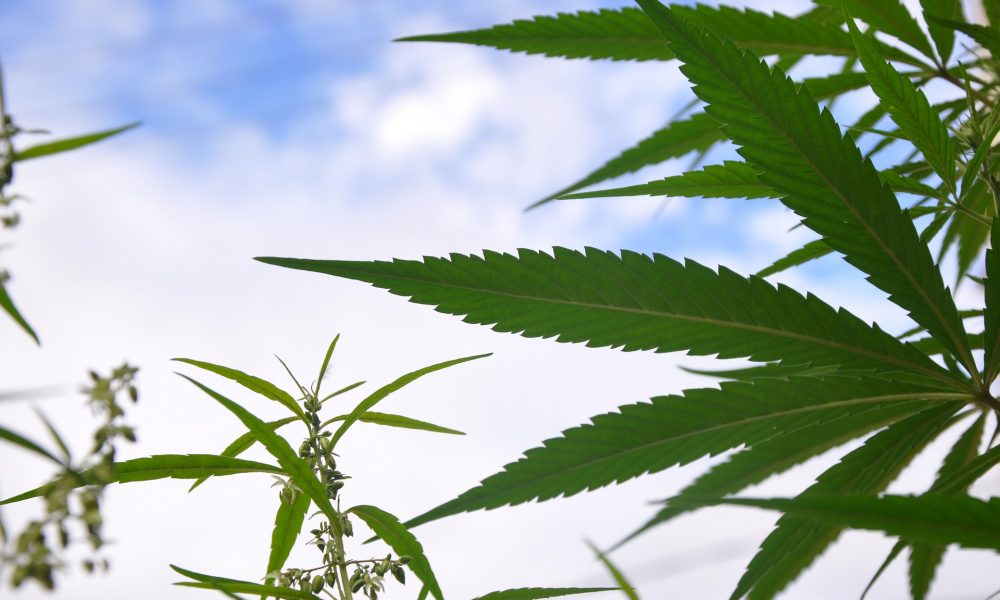 A fourth Massachusetts city has enacted a psychedelics policy change, with members of the Easthampton City Council voting on Wednesday in favor of a resolution urging the decriminalization of certain entheogenic substances and other drugs.

The measure, introduced by Council Member At-Large Owen Zaret (D), passed in a 7-0 vote, with two abstentions, on Wednesday night.

“I’m grateful to the Council for being so forward thinking about a cutting edge topic,” Zaret told Marijuana Moment after the vote. “There were some hard concepts to undo for some of us. This is a step forward to helping people have access to effective therapies and also halting unnecessary arrests and incarceration.”

While the resolution is non-binding and doesn’t require police to deprioritize enforcement of laws prohibiting psychedelics—as has been the case in other cities across the U.S.—it represents an important first step and sends a clear message to local law enforcement that members are ready to depart from the status quo of criminalization.

It’s not just about psychedelics, either. The legislation says the Council “maintains that the use and possession of all controlled substances should be understood first and primarily as an issue of public health by city departments, agencies, boards, commissions, and all employees of the city.”

Zaret told Marijuana Moment in a recent phone interview that substance misuse is a “public health issue, it’s not a criminal issue.”

“We need to start a really aggressive campaign to, A) highlight the fact that this is a public health issue and, B) be more be more aggressive about how we’re treating that,” he said. “There are multiple angles to do that,” and psychedelics represent one possible solution.

This action comes months after the neighboring Northampton City Council passed a resolution stipulating that no government or police funds should be used to enforce laws criminalizing people for using or possessing entheogenic plants and fungi. Elsewhere in Massachusetts, Somerville and Cambridge have also moved to effectively decriminalize psychedelics.

The local measures express support for two bills introduced in the state legislature this year. One would remove criminal penalties for possession of all currently illicit drugs and the other would establish a task force to study entheogenic substances with the eventual goal of legalizing and regulating the them.

“This is a victory for the health and safety of our communities,” the advocacy group Bay Staters for Natural Medicine, which has been working with local lawmakers in Massachusetts to pass the resolutions, said in an Instagram post after the most recent vote. “These medicines will revolutionize the field of mental health, and this is a step toward a community model that puts people over profit. This signals to our state lawmakers we will not tolerate an over-regulated purely clinical model that makes these medicines unaffordable for working class people.”

While Massachusetts is proving to be a focal point of psychedelics reform, it’s far from the only place where activists are gaining ground.

For example, Seattle’s City Council approved a resolution earlier this month to decriminalize noncommercial activity around a wide range of psychedelic substances, including the cultivation and sharing of psilocybin mushrooms, ayahuasca, ibogaine and non-peyote-derived mescaline.

At the same time that local activists are pursuing decriminalization, a pair of Michigan senators introduced a bill last month to legalize the possession, cultivation and delivery of an array of plant- and fungi-derived psychedelics like psilocybin and mescaline.

California activists were separately cleared to begin collecting signatures for a historic initiative to legalize psilocybin mushrooms in the state. Oakland and Santa Cruz have already enacted psychedelics decriminalization.

The top Democrat in the Florida Senate filed a bill last month that would require the state to research the medical benefits of psychedelics such as psilocybin and MDMA.

A New York lawmaker introduced a bill in June that would require the state to establish an institute to similarly research the medical value of psychedelics.

The Maine House of Representatives passed a drug decriminalization bill this year, but it later died in the Senate.

In Oakland, the first city where a city council voted to broadly deprioritize criminalization of entheogenic substances, lawmakers approved a follow-up resolution in December that calls for the policy change to be adopted statewide and for local jurisdictions to be allowed to permit healing ceremonies where people could use psychedelics. Activists in the city are also hoping to expand upon the local decriminalization ordinance by creating a community-based model through which people could legally purchase entheogenic substances from local producers.

For what it’s worth, Rep. Earl Blumenauer (D-OR), a longstanding champion of marijuana reform in Congress, said this month that he intends to help bring the psychedelics reform movement to Capitol Hill “this year.”