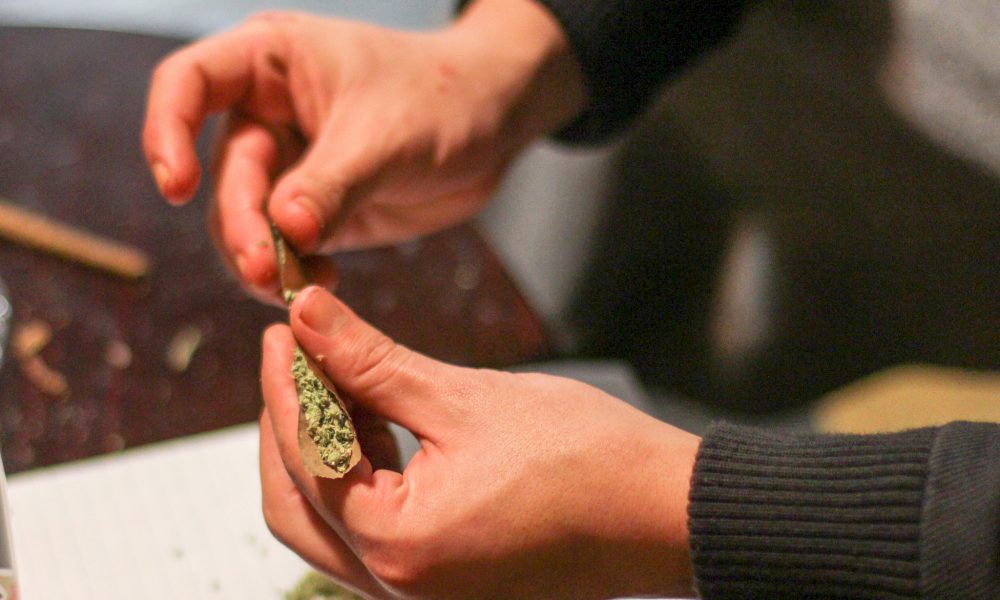 New York City is officially the first jurisdiction in the U.S. to open safe consumption sites where people can use currently illicit drugs in a medically supervised environment and receive treatment resources.

It’s a harm reduction service that advocates have long argued could serve a critical role in reducing the overdose crisis. Other cities like Philadelphia and San Francisco have moved to allow safe consumption sites, but legal and political challenges have kept the facilities from opening.

For more than 29 years, we have dedicated our lives to ending #overdose deaths & the criminalization & stigma associated with substance use. Being the 1st OPC site in the US is an honor & incredible step forward in ending the #overdosecrisis #wearethemedicine #THISSITESAVESLIVES pic.twitter.com/3NuuDCSh9C

“New York City has led the nation’s battle against COVID-19, and the fight to keep our community safe doesn’t stop there. After exhaustive study, we know the right path forward to protect the most vulnerable people in our city. And we will not hesitate to take it,” de Blasio said in a press release.

“Overdose Prevention Centers are a safe and effective way to address the opioid crisis,” he said. “I’m proud to show cities in this country that after decades of failure, a smarter approach is possible.”

According to an @nycHealthy study, these sites could save 130 lives a year from overdose. During 2020, over 2,000 people died of a drug overdose in New York City, the highest number since reporting began in 2000. https://t.co/ieZozFxyqz

What remains to be seen is how the federal Justice Department will approach the novel centers. Under the Trump administration in 2019, DOJ sued to block a Philadelphia non-profit, Safehouse, from opening a safe injection site. In October, the Supreme Court rejected a request to hear a case on the legality of establishing the facilities.

The current secretary of the U.S. Department of Health and Human Services (HHS), Xavier Bacerra, recently signaled that the Biden administration would not move to block the establishment safe injection sites, stressing that “we are literally trying to give users a lifeline.”

But a department spokesperson later walked those remarks back, stating that “HHS does not have a position on supervised consumption sites” and the “issue is a matter of ongoing litigation.” In any case, it would be up to DOJ to decide whether to pursue operators of the facilities under the Controlled Substances Act.

Bacerra was among eight top state law enforcement officials who filed an amicus brief in support of the Safehouse’s safe injection site plan when he served as California’s attorney general.

Advocates have put the current situation in no uncertain terms. They say the harm reduction centers could mean the difference between life and death for countless Americans who consume currently illegal drugs.

In New York City specifically, the health department conducted a feasibility study that found the safe consumption sites could save as many as 130 lives per year.

“The national overdose epidemic is a five-alarm fire in public health, and we have to tackle this crisis concurrently with our COVID fight,” Health Commissioner Dave Chokshi said. “Giving people a safe, supportive space will save lives and bring people in from the streets, improving life for everyone involved. Overdose prevention centers are a key part of broader harm reduction.”

The nonprofits New York Harm Reduction Educators and Washington Heights Corner Project will run the operations with plans to merge and expand under the name OnPoint NYC.

The national overdose epidemic is a five-alarm fire in public health, and we have to tackle this crisis concurrently with our #COVID19 fight. Giving people a safe, supportive space will save lives. Overdose prevention centers are a key part of broader harm reduction.

The Biden administration has generally promoted the concept of harm reduction as part of its drug policy, but it hasn’t formally weighed in on safe consumption sites in particular.

Chokshi told The New York Times that he’s had “productive conversations” with state and federal officials and feels the New York City facilities will be permitted to operate based on “a shared sense of urgency” to curb the overdose crisis.

Manhattan District Attorney Cyrus Vance Jr., meanwhile, said that “we have always been trying to strike the right balance between enforcement, rehabilitation and prevention.”

“I would rather have people who are going to shoot up do it in a safe and secure venue as opposed to a McDonald’s bathroom, an alleyway or a subway staircase,” he said.

The legal complication for these harm reduction sites is principally related to a so-called federal “crack house statute” that makes it a felony to use a location for the manufacturing, distribution or consumption of controlled substances.

“While other politicians have pointed to the lack of clarity in the Department of Justice’s position on overdose prevention centers as an excuse for inaction, the Mayor has clearly stated that saving lives is more important to New York City,” she said.

Michael Botticelli, the former director of the Office of National Drug Control Policy (ONDCP) under the Obama administration, told the Times that “many cities have been waiting for someone to go first, particularly to see what the federal Department of Justice reaction is going to be.”

“It’s hugely important, not just from a public health perspective but for other communities around the country that have been contemplating this to be able to point to New York City and say we are doing this in the United States,” Botticelli, who was in a position to provide guidance on these harm reduction issues while in office, said.

The current ONDCP head, Rahul Gupta, has faced criticism from advocates over his harm reduction record. As commissioner for the West Virginia Department of Health and Human Resources Bureau for Public Health, he oversaw the decertification of a syringe access program that was designed to mitigate the spread of diseases like HIV and offer resources to people with substance misuse disorders.

As the national conversation around drug policy and substance misuse continues to evolve, support for harm reduction centers has expanded outside of traditional advocacy circles.

A coalition of 80 current and former prosecutors and law enforcement officials—including one who is Biden’s pick for U.S. attorney of Massachusetts—also previously filed a brief urging the Supreme Court to take up Safehouse’s safe consumption case.

While New York City is the first to open the harm reduction centers, the governor of Rhode Island did sign a historic bill in July to establish a safe consumption site pilot program.

Massachusetts lawmakers advanced similar legislation last year, but it was not ultimately enacted.

A similar harm reduction bill in California, sponsored by Sen. Scott Wiener (D), was approved in the state Senate in April, but further action has been delayed until 2022. 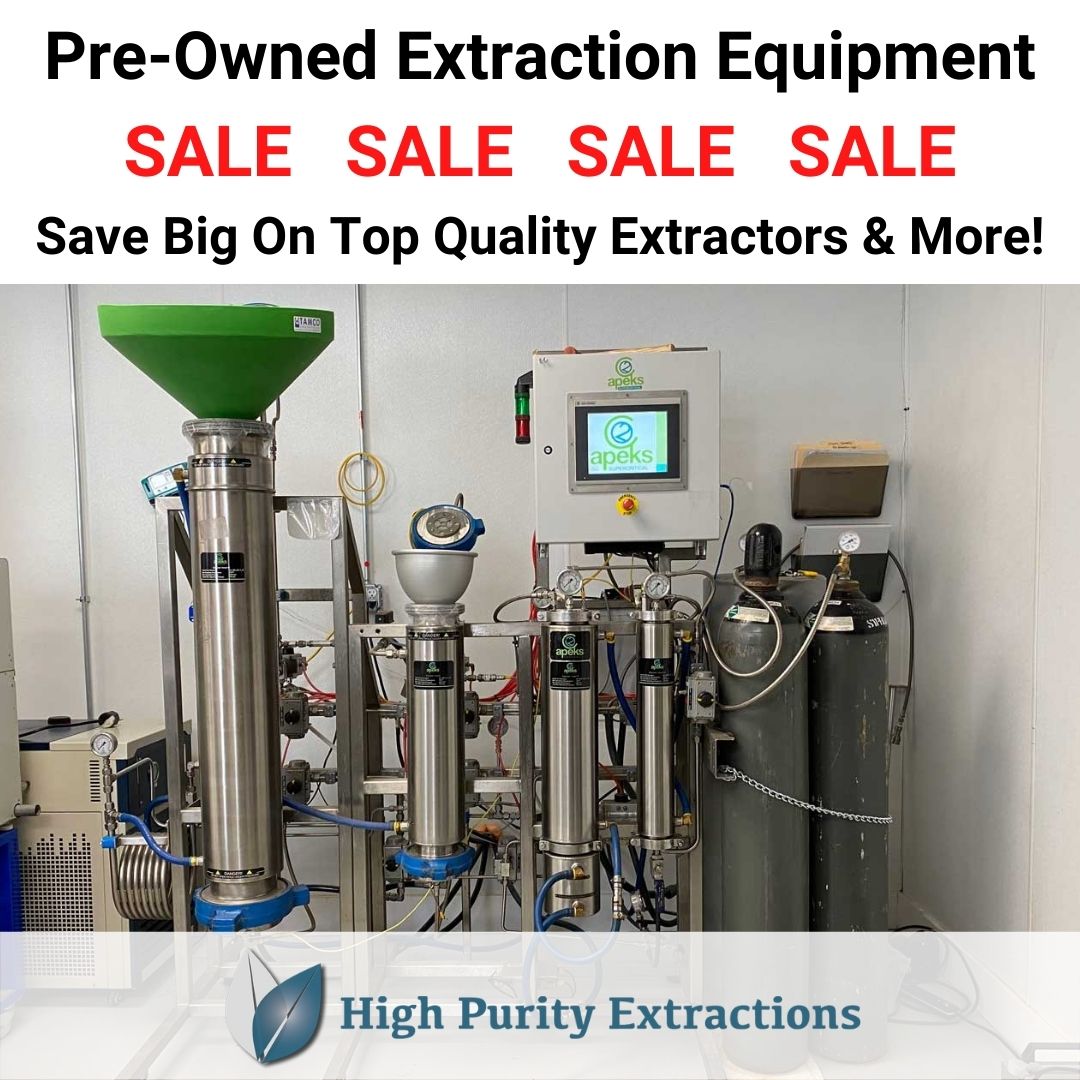