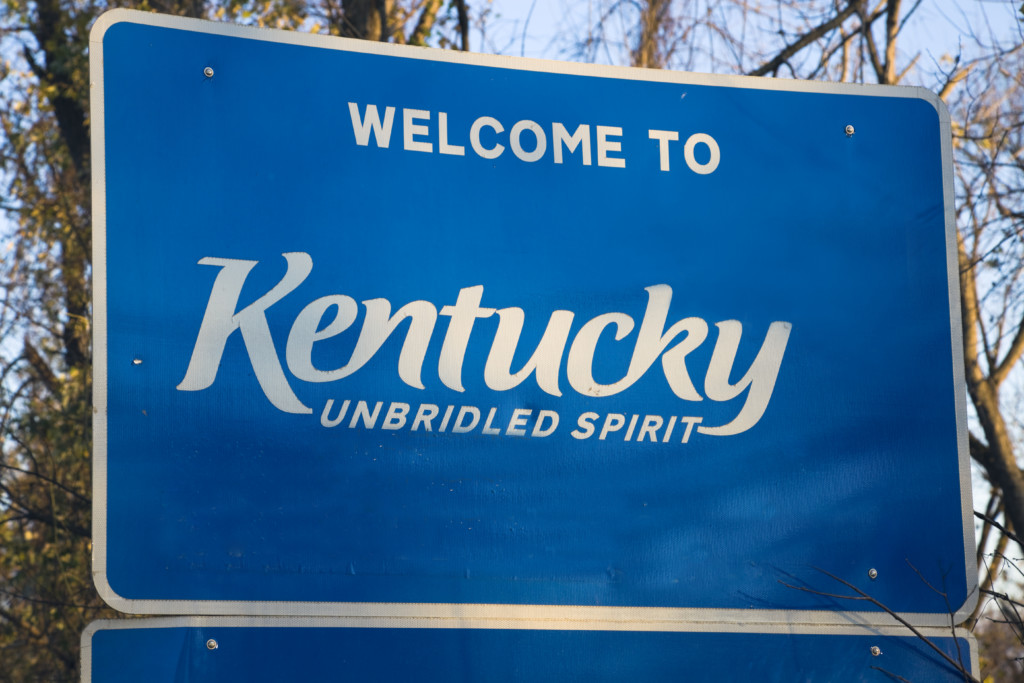 Gov. Andy Beshear revealed plans Thursday for a review of medical marijuana, signaling he’s considering whether to take matters into his own hands to legalize medical cannabis in Kentucky.

The Democratic governor said he’ll seek grassroots input as his legal team explores his potential options to make medical marijuana legally accessible. He made a direct appeal for Kentuckians to offer their views, It came a week after the latest bill to legalize medical cannabis died in the state Senate after the House passed it. Republicans have supermajorities in both chambers.

“I want to be clear, I am for medical cannabis,” Beshear said at his weekly news conference. “I want it done in the right way. And we’re going to be looking at our legal options very closely. And at the same time, we want to hear from you.”

During much of the pandemic, the governor aggressively wielded his executive powers to order restrictions to try to curb the virus’ spread. Those actions eventually triggered strong pushback from Republican lawmakers, who reined in the governor’s emergency powers.

A top lawmaker and the attorney general warned Thursday that the governor risked overstepping his authority by taking executive action to unilaterally make medical marijuana legal. [Read more at The Herald]