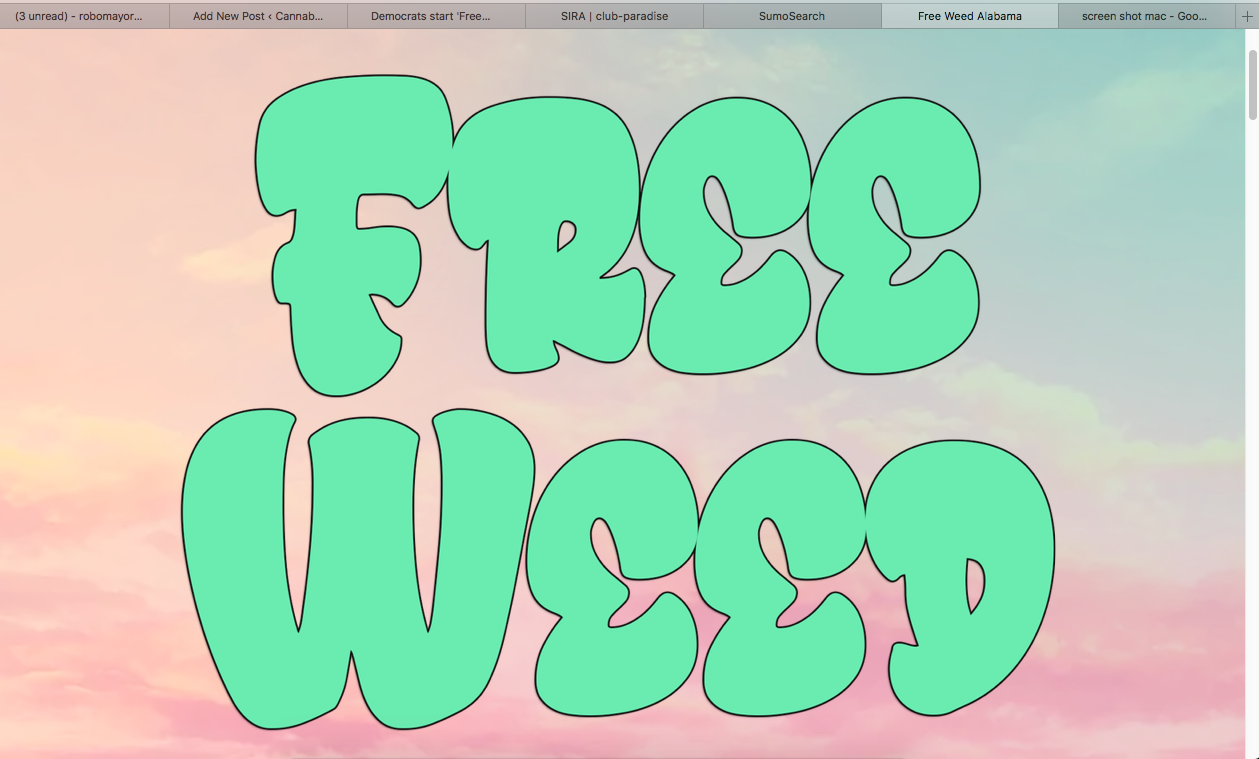 MONTGOMERY, Ala. (AP) — The Alabama Democratic Party has launched a “Free Weed” website to support its effort to legalize the recreational use of marijuana in the state.

The site, www.FreeWeedAL.com, argues that prosecutions for small amounts of cannabis are a waste of criminal justice resources and have disproportionately affected communities of color. The party argued legalizing marijuana could also bring economic benefits to the state.

He added that, “criminalizing cannabis doesn’t make us safer.”

The site is a mix of policy advocacy and promotion for the state Democratic Party and its candidates this year. It includes statistics about marijuana prosecutions as well as links to donate to the state party, register to vote and to volunteer to help candidates. It also has “Free Weed” t-shirts and other merchandise for sale.

“The Alabama Republican Party supports traditional family values. It’s important to us that our society and our families stay safe, strong, and healthy. The recreational use of marijuana does not encourage these principles,” Wahl said in a statement. [Read More @ AP.com]