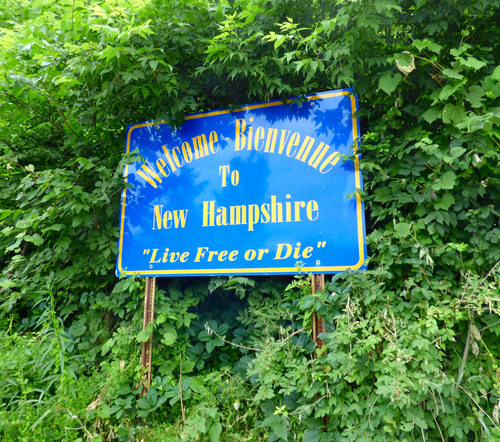 CONCORD, N.H. (AP) — The New Hampshire Senate on Thursday rejected two marijuana legalization bills, one that would’ve created a state-run monopoly for retail sales and another more modest plan to allow small-scale personal use and home cultivation of the drug.

Both bills previously passed the House, but the Senate once again stood as a roadblock, ensuring New Hampshire for now will remain a holdout surrounded by states that have approved recreational legalization. But opponents said the fact that marijuana is legal in Maine, Vermont and Massachusetts meant nothing to them.

He and other opponents said they were concerned that legalizing marijuana would lead to increases in teen marijuana use and traffic fatalities. And they rejected arguments that polling has shown that most adults in the state support legalization.

“It may be what people want, but it’s not what we as a Senate should enable them to do because it will cause harm,” he said.

The more elaborate bill would have given the state Liquor Commission authority to regulate and administer the cultivation and sale of marijuana in at least 10 retail stores. That plan was rejected without debate on a voice vote, while the other bill was defeated 15-9. [Read More @ APNews]