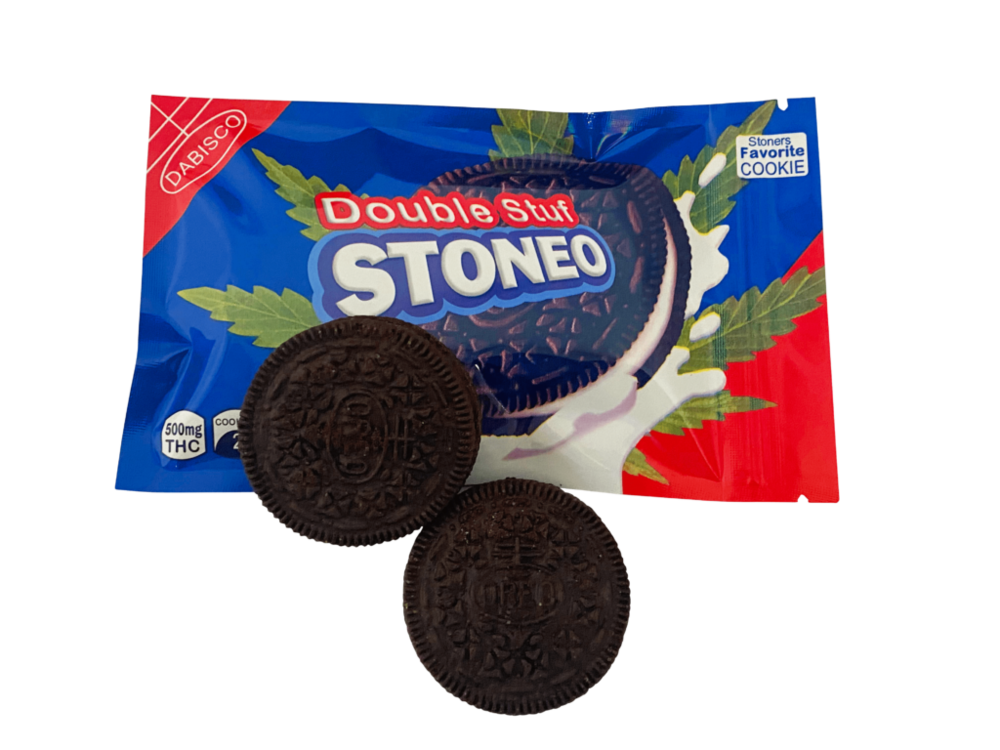 Two fourth-graders in Edmond, Okla., went to the hospital after eating what looked like commercial gummy candies. In Cooper City, Fla., nine children were hospitalized after snarfing what seemed almost identical to a common brand of sour candy. And in Roy, Utah, five children consumed a candy called Nerds Rope, leaving two of them hospitalized. The package looked just like the popular candy made by Nestlé — but the product contained 400 milligrams of THC, the chemical in marijuana that makes people high. The candy with about 40 times the normal dose used by regular pot smokers was accidentally given out in food boxes to 63 people at the Utah Food Bank.