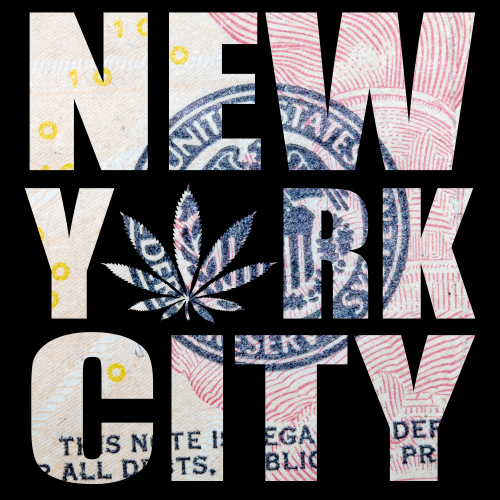 Pot peddlers are hawking their weed near kids as young as 10 — with some buds camouflaged to look like candy or ice cream cones — in and around several Inwood schools.

On Thursday, The Post witnessed three different deals go down just as classes were being let out. One was on Thayer Street, a few blocks from the Amistad Dual Language School; a second unfolded on Academy Street, a short walk from PS 52; and the third was on the corner of Vermilyea Avenue and 204th Street, around the corner from Washington Heights Academy.

“They’re all over – every corner,” Tatiana Mahoney, the director of Family and Community Engagement at Inwood Academy, told The Post.

Yet the Inwood pot purveyors act like brazen carnival barkers, running into the street and flagging down cars to buy an eighth of “gelato” — a strain of weed, not the Italian ice cream — for $25. They put their thumbs and index fingers to puckered lips to mime smoking and say, “What do you need? I got it.”

One dealer showed off his supply – a backpack full of marijuana nuggets packaged in plastic ice cream cones. [Read More @ The NY Post]