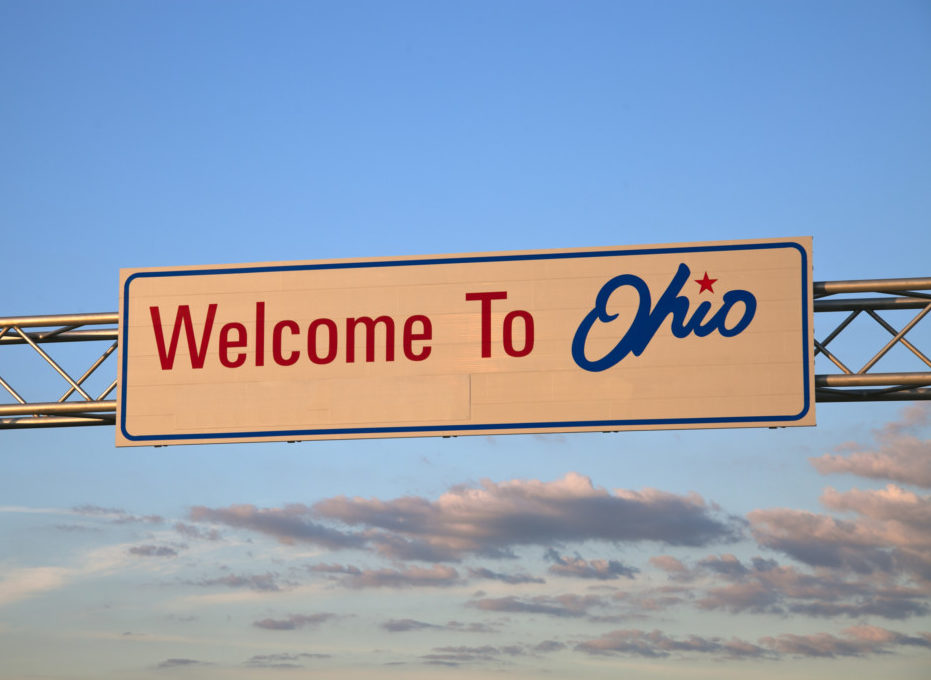 Advocates who want to legalize marijuana in Ohio say Republican legislative leaders are trying to keep the issue off the November ballot.

In a lawsuit filed Friday in Franklin County, members of the Coalition to Regulate Marijuana Like Alcohol claimed House Speaker Bob Cupp and Senate President Matt Huffman are trying to circumvent the initiated statute process and delay the ballot question until 2023. The group submitted voter signatures earlier this year to place its adult-use marijuana proposal before the Legislature.

The measure would allow Ohioans age 21 and older to buy and possess up to 2.5 ounces of cannabis and grow plants at home. Products would be taxed at 10%, with revenue going toward administrative costs, addiction treatment programs, municipalities with dispensaries and a social equity and jobs program.

Gov. Mike DeWine and Republican leaders oppose recreational marijuana, and Huffman previously said he wouldn’t bring the proposal up for a vote. Some GOP lawmakers are instead focused on a bill that would expand Ohio’s medical cannabis program and hope those changes will dissuade stakeholders from funding the adult-use initiative.

Democrats in the House introduced legislation based on the petition earlier this month, but it’s unlikely to move forward. [Read more at The Columbus Dispatch]